You’ve likely heard us talk about our three company values, the first being open. In response to the forecasted spread of COVID-19, and the projections of associated health risks, we’re staying open … from our homes. The Willow team has gone virtual. (At least for the time being.) We’re available by phone, text, video chat, email, and Zoom. In-person meetings will only be held when absolutely necessary for the health of all involved. Our working hours remain 8am to 5pm EDT.
<<BACK TO BLOGS April 27, 2017 // Willow Marketing Branding

Cultural relevance makes or breaks good advertising and global and social issues are on trend. With the recent Pepsi ad featuring Kendall Jenner as an example, few have succeeded in conveying their actual message and, instead, have created a PR nightmare. But Heineken nails it with their recent ad campaign: “World’s Apart – #OpenYourWorld.”

Heineken creates an experiment in which individuals with polar opposite political viewpoints come together with the opportunity to converse.

There’s a catch, these two individuals don’t know they differ so drastically in their beliefs, so there are no preconceived notions about the other, and a friendship is formed.

Once they work together to build what ends up being a bar, they are asked to stand up and view a video, in which each individual is revealed speaking strongly to his/her own political beliefs (climate change, transgender rights, and feminism), all of which are the exact opposite beliefs held by their new friend standing beside them.

Then, they are given a choice: leave the experiment or sit down and talk out their differences over a beer… Heineken, of course.

Incredibly, no one leaves. Instead, they begin to consider their perceived black-and-white world may have some more gray than they originally thought.

The term for what makes this most effective, on top of its genuine authenticity, is wantedness.

Marketing used to be a sort of wingman to sales and engagement used to be measured by how consumers would conform to a brand’s business model. In our world, this has completely flipped. The best brands are not merely looking for loyal consumers, but serving as loyal brands.

Wantedness forces marketers to ask the most critical questions: how are we serving our customers and how are we showing them loyalty? Consumers (that’s ALL of us) want to be heard, seen and enjoy ourselves while doing it. According to Wunderman, 79% of Americans only consider brands that show they care about him.

When you are thinking about your brand and what it means to your target audience, consider specifically how you are helping them feel cared for. Empower your audience, and provide them with the opportunity for their (real) voices to be heard, and more importantly, appreciated… and beer always helps. 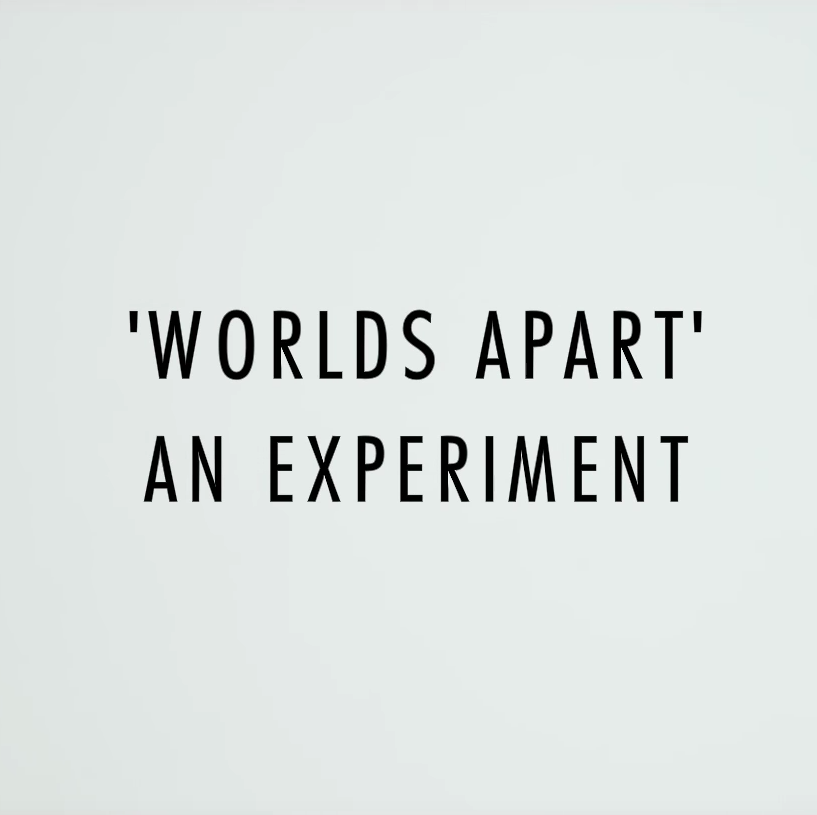