You’ve likely heard us talk about our three company values, the first being open. In response to the forecasted spread of COVID-19, and the projections of associated health risks, we’re staying open … from our homes. The Willow team has gone virtual. (At least for the time being.) We’re available by phone, text, video chat, email, and Zoom. In-person meetings will only be held when absolutely necessary for the health of all involved. Our working hours remain 8am to 5pm EDT.
<<BACK TO BLOGS September 15, 2019 // Willow Marketing Research

A couple of years ago, the National Association of Mutual Insurance Companies, or NAMIC as we know them, spotted a trend. It’s Claims Conference was under-attended in comparison with the association’s membership base. With over 700 member companies and each one having at least one person in claims, the NAMIC team thought they should be reaching at least half of their membership with their Claims Conference, but attendance was stalled within the target audience.

“The number of NAMIC’s non-insurance company attendees, or exhibitors, participating in the event was growing year over year. But that growth was outpacing the increases in our target audience,” said Willow Marketing Senior Project and Events Manager Maggie Hendrickson. “We needed to find out why insurance company claims leaders weren’t registering and come up with a way to reverse that trend.”

First, NAMIC and Willow dove into the data. “We talked about who our audiences are and how each of them may need difference messaging,” said Amy Thornburg,  NAMIC’s lead meeting manager for the conference. “We divided our insurance company members into three groups: unaware, aware, and loyal.”

The unaware group was comprised of member company staff representatives who had attended other NAMIC events but never the Claims Conference. The aware group had either opened the promotional email for the event or attended it in the past three years, but not consistently. And the loyal group was made up of participants engaging in the Conference again and again.

Getting to the Gaps

Once NAMIC knew who they were trying to reach, we set out to find out why we had been missing them in the past. Willow conducted in-depth interviews, or IDI’s, instead of issuing a web-based survey on behalf of NAMIC. What we found not only answered some of our initial questions regarding conference attendance but also drew attention to the whirlwind of information the target audience experiences on a daily basis.

“I realized these contacts are getting a lot of information thrown at them every day,” said Amy. “From industry news, company information, blogs, vendor education, and email marketing, our target audience was drowning in information. Our communication was not helping them. It was just adding to the pile.”

And, some assumptions were even proven wrong. “We thought the majority of NAMIC members were sensitive to the cost of the conference, but ‘price’ didn’t even come up once in our interviews,” added Amy. “It wasn’t a roadblock for them at all.”

The messaging had to change to be noticed. NAMIC and Willow worked side-by-side to emphasize the value of the Claims Conference. Based on the research, the messaging needed to articulate the Conference’s ability to help attendees find solutions and partnerships through peer-to-peer workshops, speakers, and exhibitors. This was what set the Conference and NAMIC apart from all of the other information being directed to them.

“We’ve always talked about networking and education,” Amy shared. “Our research indicated our attendees weren’t thinking of networking as rubbing elbows over dinner as we had assumed. They actually wanted to learn from shared experiences in peer conversations. They didn’t need another business card, but rather a group of contacts they could trust and go to with questions and challenges now and in the future.”

“We took our original game plan and blew it up,” said Amy. “We rethought the copy and personalized each message to each audience group. We shared our empathy overall they had going on and reexamined our timeline.”

As it would happen, there were two weather disasters right when NAMIC would normally start their Claims Conference registration campaign. “We knew trying to get insurance claims people to a conference when they were dealing with Hurricanes Harvey and Irma wouldn’t just be bad timing, but it would be pretty insensitive, too,” Amy recalled. “We held off on the campaign until things began to settle down and we knew we would have the attention of our audience groups.”

The Proof is in the Pudding

“We stopped putting this on autopilot,” added Amy. “For years, for better or for worse, we used the same campaign and made a few tweaks here and there. The research we did proved the old message and the old campaign, wasn’t working and we made the necessary changes to reach our audience.”

NAMIC grew its Claims Conference carrier attendance by 20 percent and made a nice return on its investment into research.

Additionally, the audience is not only engaged in the in-person networking but it has extended the connections to a year-round peer network. NAMIC already offered an online discussion group for the target audience to help facilitate year-round conversations, but this time they promoted it more, resulting in a deeper connection with members and real value to attendees. Between the new marketing messaging and delivering on the value proposition, members are now using the online discussion group, too.

“While the initial decision was somewhat of a risk, looking back it should have been a no-brainer for us,” Amy concluded. “We wanted to engage this valuable member audience in NAMIC. So we took the necessary measures to understand why participation wasn’t increasing. By seeking to understand and really listening to our customers [NAMIC members], we were able to develop a campaign that really spoke to them and got their attention.” 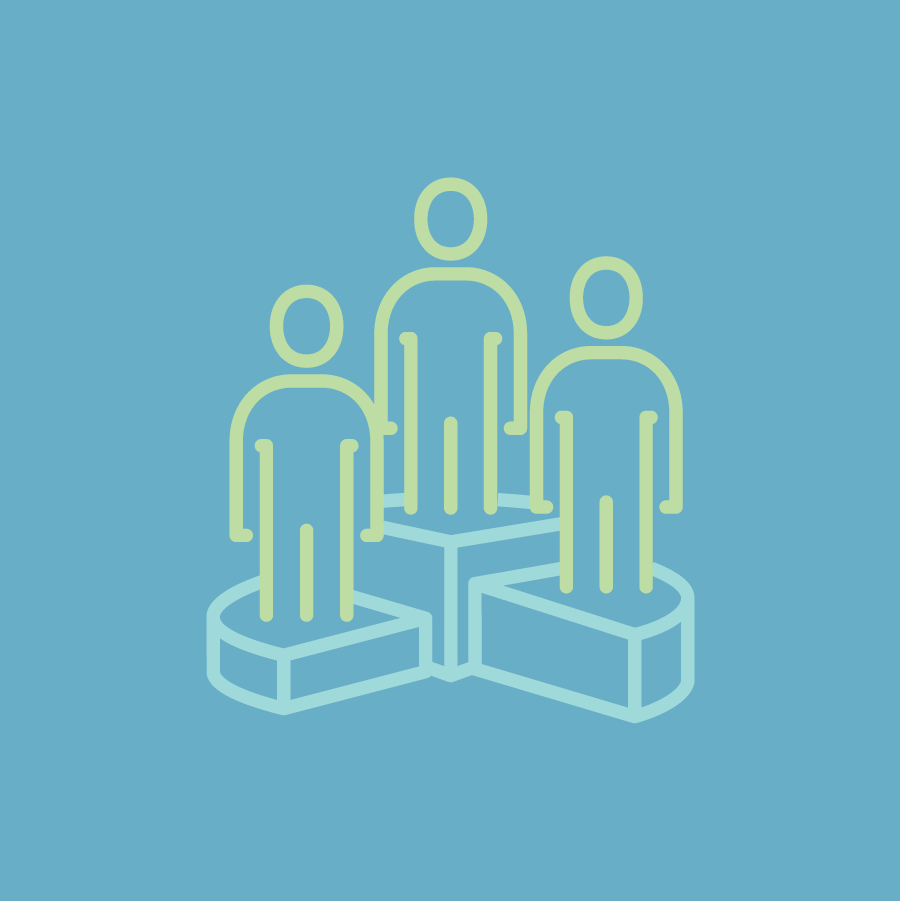